How Attitudes To Pets Are Changing

Many of us whenever thinking about pets in the UK will think of a dog or a car. This is because these two types of animal have both become domesticated over many years and are amongst the most popular types of pets in the UK. These pets are held dearly by many and are often seen as part of the family. However people outside of the families to own pets have differing attitudes to those who own them. More than ever in the present day  pet owners have to be aware of their surroundings and who their pet is coming into contact with. One contributing factor to this is the deaths of young children when left unattended with an animal such as  a dog. 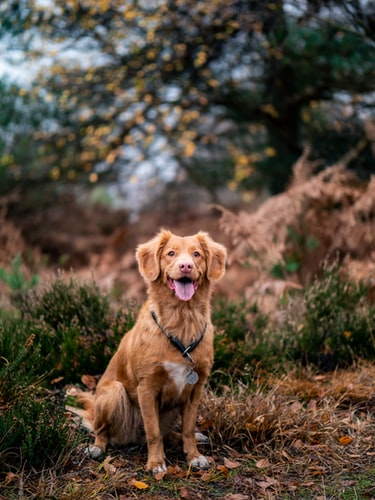 Increasingly attitudes to pets are changing to pets with regards to who owns the pets and how they actually treat them when they are in their care. This is of high importance as ultimately animals that have been mistreated or abused could endanger members of the public and may also suffer as a result of neglect from their owner. Due to high profile neglect cases as well as generally more information being available about owning pets and the responsibilities thankfully increasing numbers of dog shelters and charities are carefully matching pets with their owners by ensuring that the new owners can meet the needs of the pet and vice versa. Sadly in order for this awareness to have been raised many animals had to suffer in order to get to this stage. 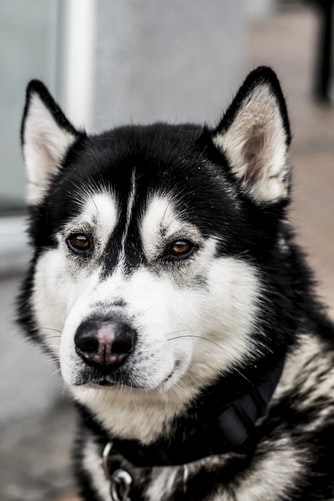 For many years it was generally believed that there were certain types of dog breeds that were more aggressive than others. Whilst this is true to an extent the main factors influencing whether a dog is aggressive or a threat are its upbringing as well as its surroundings and how people interact with the animal. A wrongly held view by many was that German shepherds and pit bulls are inherently aggressive and the most aggressive breeds. Studies have actually shown that dachshunds which are amongst the smallest dog breed in the world are actually one of the most aggressive breeds. Furthermore when incidents occurring rather than focusing too much on the animal involved police are now looking more thoroughly into the backgrounds of the owners to see if they are responsible for any form of neglect.

As well as being loyal pets animals are also being used more in society in public facing roles often to assist people. Guide dogs are one of the most common sites and have proven to be hugely successful. Another way in which animals are helping society is within the emergency services. Dogs have proved an invaluable asset for search and rescue teams due to their sense of smell. Horses have also been used in riot control with police and public order roles. Overall animals all play a very important role in society and should be cherished by their owners